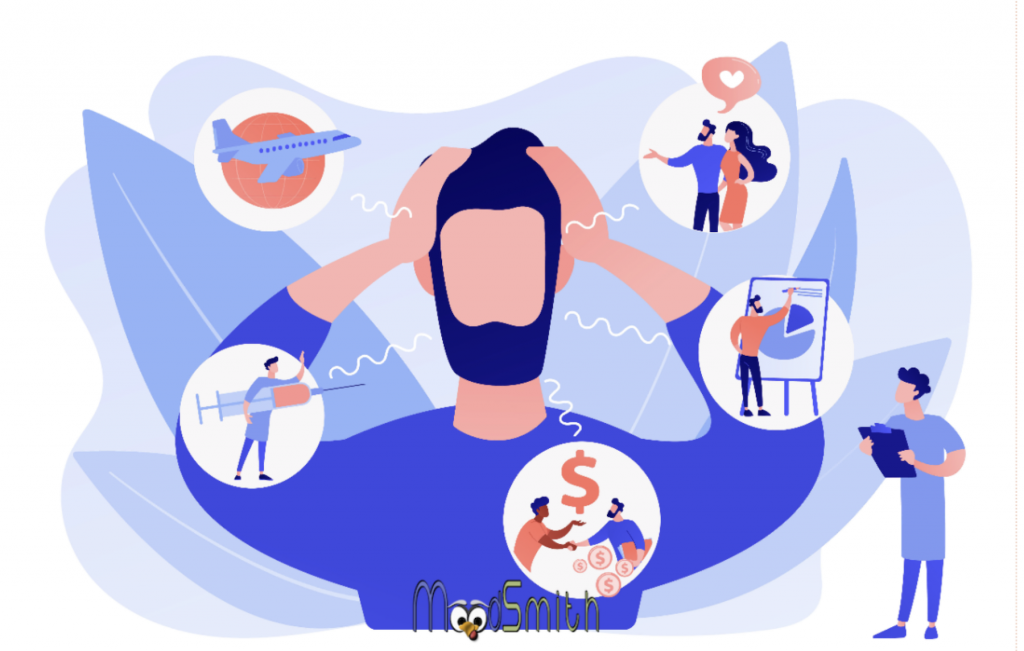 Many things can trigger a panic attack, but maybe not in the way that you think.

You might have been searching on Google, looking for triggers that you could avoid in the future or alert you to a panic attack somehow, but that is not helpful as you might start to avoid things that trigger your panic.

I shall talk about avoidance in a second but first I shall list common triggers.

Typical triggers people see as being responsible for their panic attacks.

In my experience working in private practice, typical triggers that people report can result in panic attacks are;

The type of triggers listed above is what I put under the umbrella term of ‘people, places and things.’

There are many other triggers that people report, but my point in writing this article is to get you to think about your triggers differently.

Emotional memories as a trigger

What is an emotional memory?

Your emotions and how your memories are formed are linked. You don’t remember everything that happens in your life, but events with a strong emotion attached to them are more likely to be stored in memory for you.

It’s outside the scope of this post, but events that evoke a powerful emotion are more likely to be remembered. For example, those who are old enough remember where you were, who you were with and everything about the September 11th attacks. Everything about an event with heightened emotion is remembered.

Your brain will be more likely to remember events with a strong emotional charge. In doing so, should something similar happen, it can then alert you to the fact

If you have a bad experience, your brain will be more likely to remember this along with the emotion for you. That way, if a similar bad experience is about to happen again, your brain can alert you to it—sort of like, not putting your hand over a flame twice.

Getting back to what I said, that it is not necessarily the person, place or thing that triggers your panic attack; if you had a panic attack in a car park, it is not the car park itself (as in the concrete) but your emotional memory of how terrible it felt that could act as a trigger.

It is understandable though if you do not want to go back into the car park. This is okay in the short term, but in the long term, it is not going to be very helpful for you.

At the start of this article, I mentioned that you might have searched Google looking for triggers for panic attacks in the hope that you can find the culprit.

If you really want to find the culprit, in my example above, the culprit and avoiding the car park is not the answer. Learning how to work with the emotional memory as a trigger will be more helpful to you in the long run as you can’t avoid the person, place or thing, but you can change your reaction to it.

You can read more emotional memories and anxiety here.

Login to self help